Glasgow’s Tom Scholefield is responsible for a lot of visual work in the music world, from Rustie album covers to videos for Mogwai and Hudson Mohawke (if you haven’t seen HudMo’s “Joy Fantastic” video, you need to).  Better known as Konx-Om-Pax, Scholefield is also a masterful sound composer, and he’s back with a second album of galactic, cinematic IDM for Planet Mu Records, Caramel.  It’s as blissful as the title suggests, yet sidesteps the sugary-sweet formula for something ethereal and weightless.  Get a taste below, Caramel is out everywhere now. 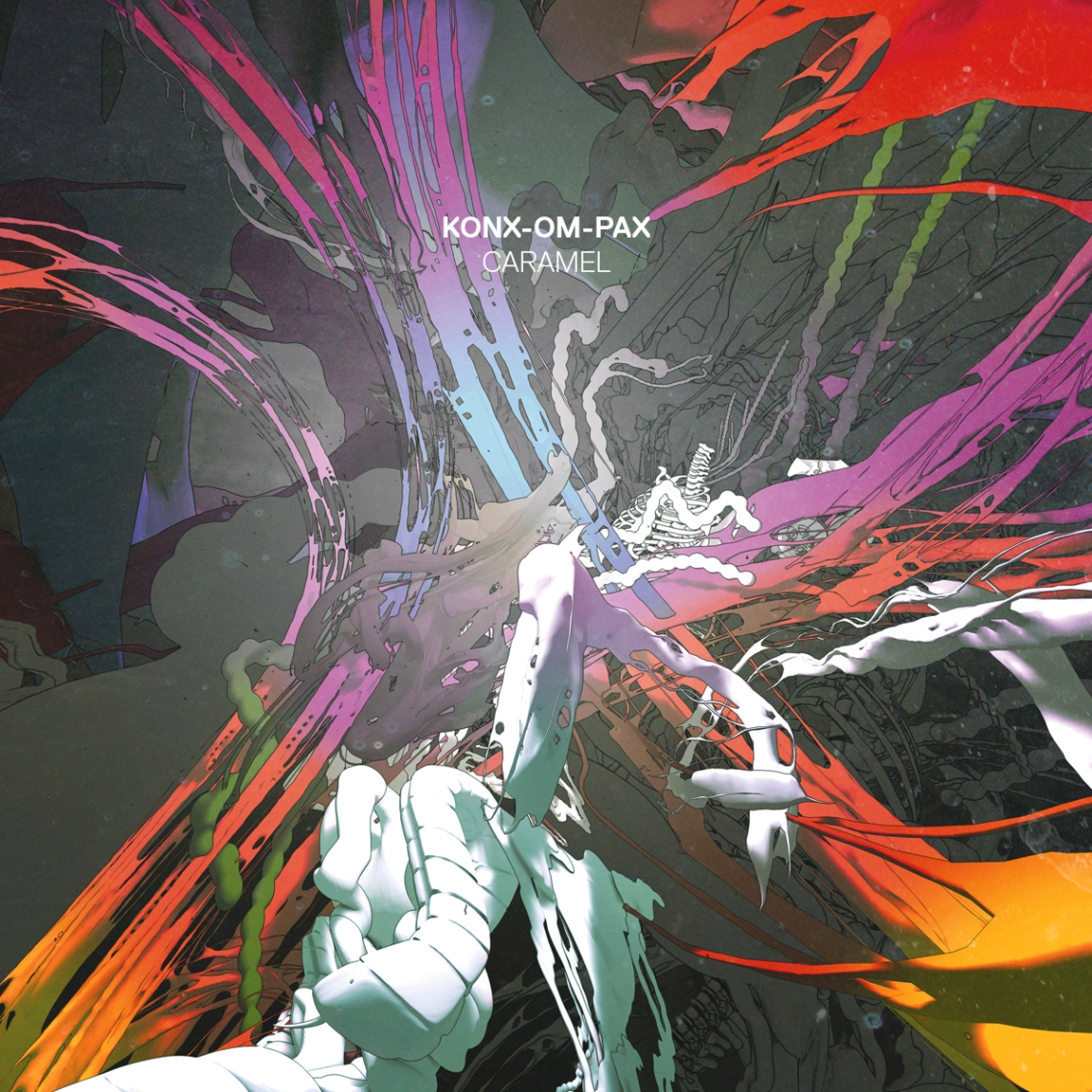